Is that water in your ear, or are you having symptoms of an ear infection? Knowing the difference between “acceptable” ear discomfort and a true infection can save you a lot of pain in the long run.

Understanding the structure of the ear: 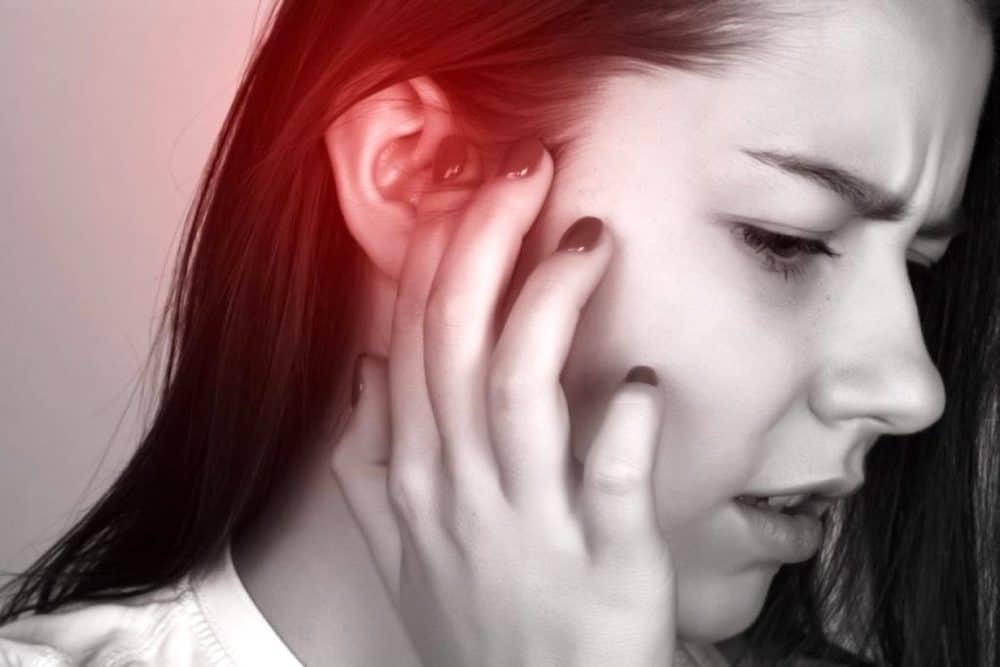 The symptoms of an ear infection can vary widely, depending on where the infection is located. So, it is important to understand how the structure of the ear can encourage an ear infection. If you remember, your ear has three parts. Let’s go back to high school and review the ear:

Middle ear: This contains the eardrum and an air-filled space, referred to as the tympanic cavity, and the Eustachian tubes. Symptoms of ear infection of the middle ear may cause fever, a feeling of something in the ear, and drainage.

Inner ear: This contains the cochlea and the balance receptors in areas known as the vestibule and the semicircular canals. Symptoms of ear infection of the inner ear may include dizziness and nausea.

There are several ear problems that cause discomfort and can mimic the symptoms of an ear infection. These are:

1. Ear wax build-up: While it is normal for the outer ear canal to be covered in a thick, waxy substance, sometimes too much ear wax can build up and cause problems.

The first sign that you have an ear wax buildup may be decreased hearing in the affected ear. There are over the counter drops that can loosen and thin the wax, and complete kits that include a bulb syringe that will allow you to gently rinse the ear canal with warm water. Doctors can perform this procedure in the office, if necessary.

2. Otitis media: This is a form of the ailment that is caused by an infectious process, usually viral.

4. Glue Ear: A form of long-term otitis media, this problem occurs when a thick fluid builds up behind the eardrum, most frequently in children. It can result in a hearing loss.

5. Swimmer’s ear: Swimmer’s ear is a perfect storm of humidity, moisture, and heat that can cause the lining of the ear canal to swell. It is worsened when added water from a shower, bath or swimming is added to the mix. Because the lining has been softened, it now becomes very susceptible to infection.

6. Tinnitus: This is a term that refers to any noise, like a buzzing or ringing, that occurs in your ear that no one else can hear. It can be caused by medications, loud noises, or even earwax buildup.

7. Vertigo: This is a disruption of the balance centers in your ear. Dizziness and wooziness characterize this disorder. Vertigo may clear up on its own, but your doctor can give you medications to help.

Symptoms of an ear infection:

Why are children more likely to suffer an ear infection?

Young children are more prone to developing ear infections because their immune systems are not fully developed. Additionally, kids have short Eustachian tubes, making them less likely to drain fluid efficiently and far more likely to cause a fluid back up. Kids also have larger adenoids in relation to the size of an adult’s, and they are more likely to become infected and swell, blocking the Eustachian tubes.
Allergies and family histories of ear infections can increase the odds of a child developing chronic infections.

Some ear infections can clear up on their own, while the symptoms of an ear infection can drive people to the doctor for relief. The doctor has several options for treatment, like:

While it may not be possible to stop all ear infections, you can lower your risk of developing one by following a few simple tips:

Ear infections can be annoying, and very painful. If your infection is not clearing up on its own after a day or two, make an appointment with your doctor to evaluate your condition and treat the symptoms of an ear infection. 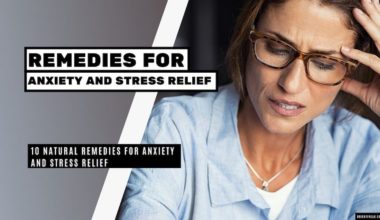 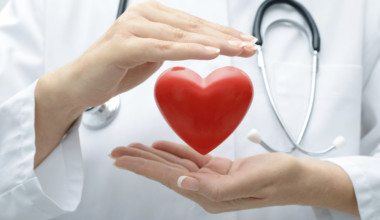 Read More
If you are searching for the answer on how to keep your heart healthy, you’ve come to the…
HHealthy & Beauty 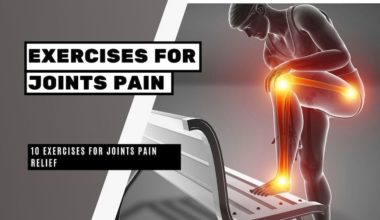 Read More
As you grow older, your body won’t be as active as it was during your younger years. But…
HHealthy & Beauty 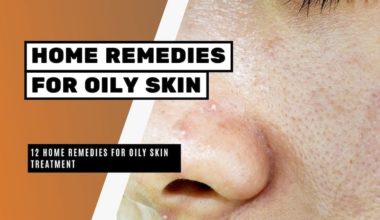 Read More
Treating oily skin can be costly if you get lost in all the high branded products and high…
This site uses cookies to deliver its services and to analyze traffic.OK More details
Privacy & Cookies Policy

Any cookies that may not be particularly necessary for the website to function and is used specifically to collect user personal data via analytics, ads, other embedded contents are termed as non-necessary cookies. It is mandatory to procure user consent prior to running these cookies on your website.